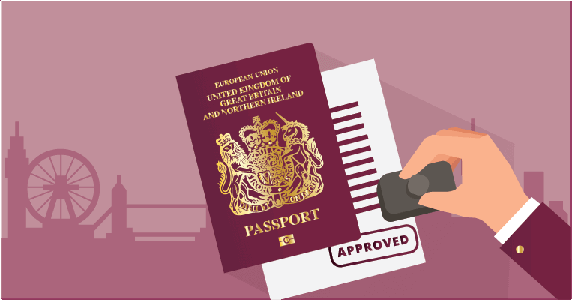 What is the ‘New Plan’ for UK immigration?

Priti Patel, the Home Secretary, has outlined her New Plan  for the immigration procedure in 2021. She will later speak at the G6 summit to present her plan to others in Europe. Here is a breakdown of what the new rules may look as per her statement in Parliament.

Here are the facts from the Home Office:

Here are the changes that the Home Office want to make: 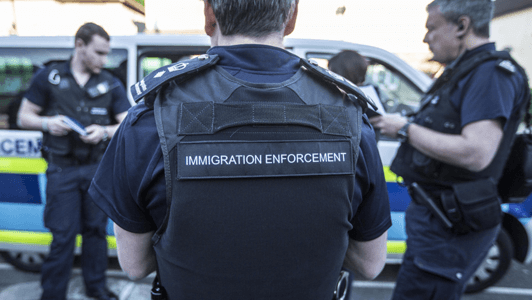 First goal: to increase the fairness of genuine asylum claims by continuing to strengthen support for those arriving through safe and legal routes.

Those who enter the UK through resettlement routes will be granted indefinite leave to remain.

Amending the British Nationality Law so that members of the Windrush Generation will be able to obtain British citizenship more easily.

Toughening up on people smugglers to deter future trafficking of immigrants.
Taking into account if the asylum seeker has entered into the country legally or illegally will be factored into if the claim is successful or not.

If removal is not possible then the claim will be successful. This will not be an automatic right to settle and applicants will be regularly reassessed for removal and will include limited access to benefits and limited family reunion rights.

Tough stance will include new maximum life sentences for people smugglers and traffickers.

Rapidly removing those with no right to be here in the UK.

‘Meritless appeals’ will no longer be treated the same as other appeals.

Fourth goal: remove people easily from the UK who have no claim.

Strong powers by the police and the judiciary to remove those waiting for asylum claim. 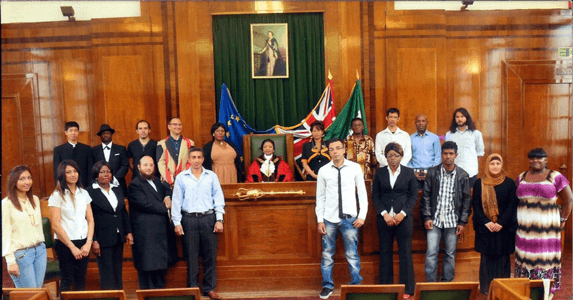 What does this mean in the future?

Overall, this looks to be a merit based immigration system as per the points based system route. It would mean that gathering evidence to support your asylum claims is going to be more important going forward. There will be stronger powers given t the police and the courts to deal with non-merit asylum seekers and stronger sentences for those whoa re human trafficking. It is always advisable to seek legal advice and we recommend Sanctuary Law who provide free immigration consultations online for those looking for advice.

Fast Track Training will always support foreign nationals as we believe everyone is an individual and each case is different. The Life in the UK and B1 English test are both needed to become a British citizen. If you would like a teacher to help you become British please feel free to contact a teacher through our website

In terms of going forward only time will tell if these rules will be altered at the time of implementation. We will keep you informed of any changes going forward.

Find out more about the Life In The UK Test course. 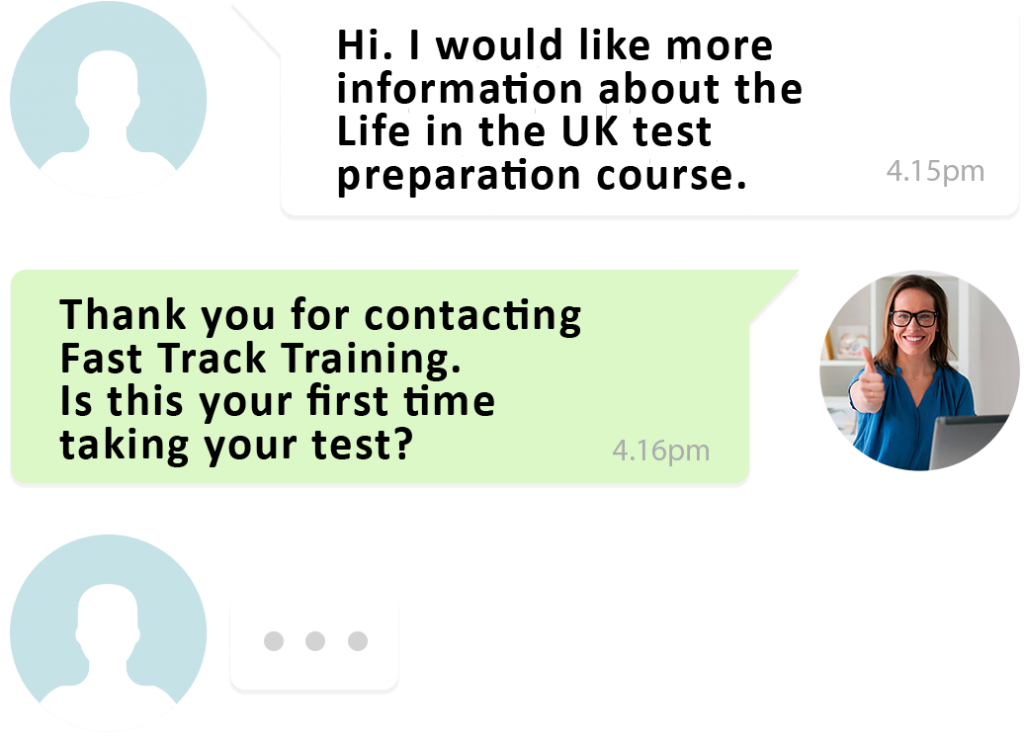